The Top 10 Songs About Relapse For the millions of Americans struggling with drug and alcohol use disorder, recovery is a long and uphill journey. Even if you get treatment, you will sometimes face uncertainty and fear about relapse, falling back into addiction, and losing everything you’ve worked for. Music is also an inspiration, an escape, and a release for many of us. Bringing those things together with songs to inspire you through your recovery, past relapse, and away from relapsing again can be a powerful part of your recovery.

Unfortunately, no single song can just be a good fit for everyone. You’ll have to find something that meets how you feel, that speaks to you, and that uplifts you. That song might not be on this list. But, songs don’t have to be about relapse or addiction to speak to how we feel about it. If a song speaks to you, it can help you through those moments of difficulty, doubt, cravings, and uncertainty. And eventually, that’s all that matters.

Hopefully, you can find inspiration in one of these top 10 songs about relapse.

1. “Starting Over” – Macklemore and Ryan Lewis

Macklemore is open about his past history of substance abuse, recovery, and subsequent relapse after three years of sobriety. He also shared that in a song with Ryan Lewis, where he tells the story of how he started over. His message, relapse isn’t the end, and you can still get back on track. It’s the perfect, inspirational track from someone who knows exactly what it’s like to try for years and still fall – only to get back up again.

“Not Afraid” is one track from Eminem’s album about recovery and his relapse, his struggle with prescription medication, and his struggle with life. “Not Afraid” is for people still there, who are still trying to pull themselves out of that place of addiction, cravings, and trying to move forward. Not Afraid is a powerful and driving reminder that you are the one responsible for taking over, getting yourself out of addiction, and facing your demons. Demi Lovato’s “Old Ways” is about her 2018 hospitalization following her battle with addiction and an eating disorder – and her very public relapse after multiple stints of rehab in the past. The song is about the denial most of us feel when going into treatment. It’s also about rejecting treatment and help because you don’t want to be a person who needs it, you don’t want to change. Lovato said “I had all the help in the world, but I didn’t want it” about the song, sharing how she had to change internally before she could accept help from others.

Joe Walsh – One Day At A Time (Official Video) 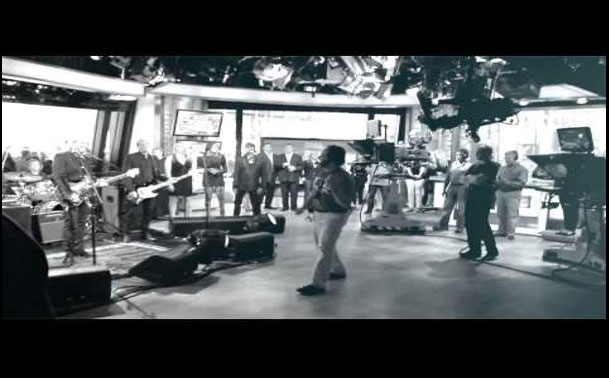 Joe Walsh, best known from The Eagles, quit drugs and alcohol in 1994, following multiple public stints in rehab and public relapses. His song “One Day at a Time” is about saying goodbye to alcohol, about how being afraid to make the right choices, and about being afraid of how hard sobriety will be. Joe Walsh’s song is eventually inspiring and peaceful because he found peace putting one foot in front of the other, living “one day at a time”, and even if he relapses, he can make the next day better. 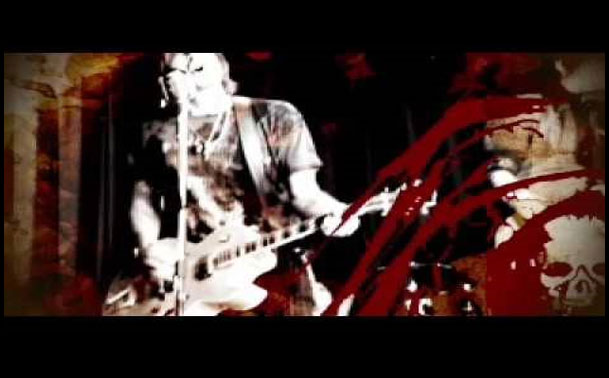 Nikki Sixx, bassist for the glam rock band Motley Crue, has also had extremely public run-ins with addiction, rehab, and relapse. The musician has also publicly overdosed, famously dying when his heart stopped during an overdose, only to be resuscitated and brought to a hospital. Despite that, Sixx continued using, even openly admitting to using heroin on leaving the hospital. In “Life is Beautiful”, Sixx writes about those destructive behaviors, how they prevented him from having a meaningful life, and how opening his eyes and seeing that life was beautiful was the key he needed to letting go of addiction and finally moving forward on the path of recovery. Kenney Chesney has never had a problem with drugs or alcohol. But, his song “Demons” perfectly captures the fact that mental health problems and behavioral disorders are demons that come towards you – and it’s not you running towards addiction and relapse, it’s the other way around. That can be a powerful reminder that you’re not running after addiction, it’s haunting you and you are responsible for avoiding it and stepping out of the way. Entropy is a song about questioning sobriety and what it’s about, why you should stay sober, and what the motivation is. Grimes bubbly song shares deep pain and the turbulent emotions of early sobriety, with insight into how even fighting for recovery isn’t as clear cut and as straightforward as you might like. That can be a powerful reminder that you’re not alone in struggling, even with motivation to stay clean and sober, and that the only thing you can do is move forward, find healthy coping mechanisms, and find healthy reasons to stay clean and sober.

Florence + The Machine – Shake It Out 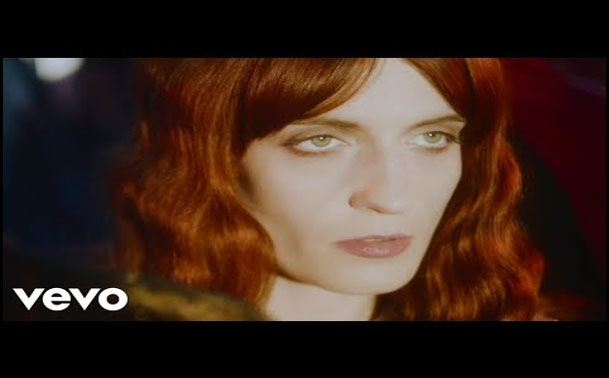 Shake It Out by Florence and the Machine is about having demons and dark sides and moving beyond them. “Regrets collect like old friends, here to relive your darkest moments”. While it’s not specifically about relapse, Florence Welch went into recovery after her mother made a plea to her friends to keep her from dying of addiction at her 27th birthday party. Shake It Out captures feeling haunted and chased but staying one step ahead and feeling better and enjoying life because of those decisions. Everyone who’s struggled with addiction knows what it’s like to feel self-loathing and disgust. “It’s Been Awhile” captures that, sharing the singer’s difficulty at facing that he let his habits and addictions hurt the people who he cares about. And most of us know what that’s like. That bittersweet song is about finding yourself again and finding strength to be better. While the singer hasn’t faced many of those problems himself, the lyrics and the song can be powerful and inspirational to pick yourself up and do better. Amy Winehouse’s public rehab, relapse, and eating disorder were extremely publicized, as was her subsequent overdose and death. Her poppy R&B hit “Rehab” characterizes the dismissiveness and rejection of rehab and help that most of us feel – while her lyrics in between the chorus, share real pain and a need for help and finding recovery in places that are not alcohol. That addiction cost Winehouse her life, but her music can be powerful and inspirational in reminding you to stay on track and keep going. “I don’t ever want to drink again, I just need a friend”.

Music is inspirational, powerful, and motivational. Hopefully you can find inspiration in some of these as you move towards your own recovery. And, if you do relapse, hopefully you can pick back up, keep getting help, and keep moving forward, one day at a time, towards recovery.

If you have any questions about our drug rehab and alcohol rehab programs, contact us today to speak in complete confidence with one of our experienced and caring addiction treatment team.