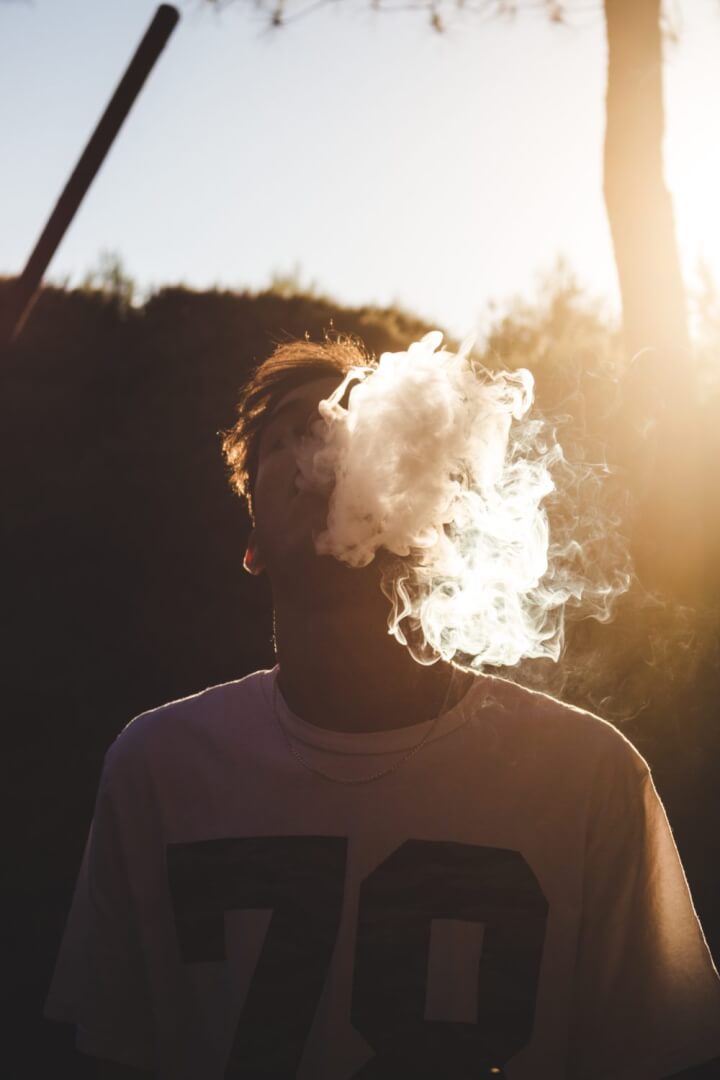 As the use of marijuana for both medical and recreational purposes continues to be legalized in states across the U.S., more people are smoking it at home. We’ve heard about the dangers of secondhand cigarette smoke for years, but for some reason – possibly because they erroneously believe it’s safer – many people don’t think twice about exposing others to the smoke from their marijuana. Unfortunately, it’s just as dangerous.

A study from researchers at Columbia University found that marijuana use is increasing among parents 18 and older, whether they also smoke cigarettes or not. Among those who do smoke cigarettes, marijuana use is almost four times more common than among nonsmokers. What this means is that, even if smoking cigarettes is on the decline among parents with children in the house, there’s an increase in the number who use marijuana daily, so children are still being exposed to secondhand smoke. And because people who smoke cigarettes are more likely to also use marijuana, children are often being subjected to smoke from both sources.

There is not a lot of research out there about the effects of secondhand marijuana smoke, but according to the American Lung Association (ALA), “there is concern that it could cause harmful health effects, especially among vulnerable children in the home.” All smoke is harmful to a degree, whether it’s from cigarettes, marijuana, or wood, because the combustion process releases toxins and carcinogens. The ALA also points out that many of the same toxins, irritants, and carcinogens found in tobacco smoke.

The Centers for Disease Control and Prevention (CDC), also warns that breathing in marijuana secondhand smoke could affect the health and behavior of nonsmokers, particularly babies and children. Smoke from marijuana also contains THC, the main psychoactive compound, and research has shown that it can pass into the bloodstream of nonsmokers. One study put nonsmoking people in a confined space with people who were smoking high-THC marijuana, and the nonsmokers reported feeling a mild high and displayed mild impairments in their motor skills.

Of course, there are people who disagree with these studies and believe that marijuana smoke isn’t nearly as dangerous. Paul Armentano, deputy director of the National Organization for the Reform of Marijuana Law (NORML), has stated that he believes evidence is lacking that the two smokes are equally dangerous. He points out that studies have not found a link between marijuana and tobacco-related cancers, chronic obstructive pulmonary disease (COPD), or emphysema.

The fact remains, whether marijuana smoke is just as dangerous as tobacco smoke or not, it still does contain harmful substances. There are fine particulates that can be inhaled into the lungs, and marijuana smoke has been proven to contain various toxic chemicals, including formaldehyde, lead, mercury, and benzene.

THE DANGERS OF FLAVORING AGENTS IN TOBACCO
Next Post

THE DANGERS OF FLAVORING AGENTS IN TOBACCO