THE TERRIFYING REALITY OF MORPHINE ADDICTION IN THE 1930S 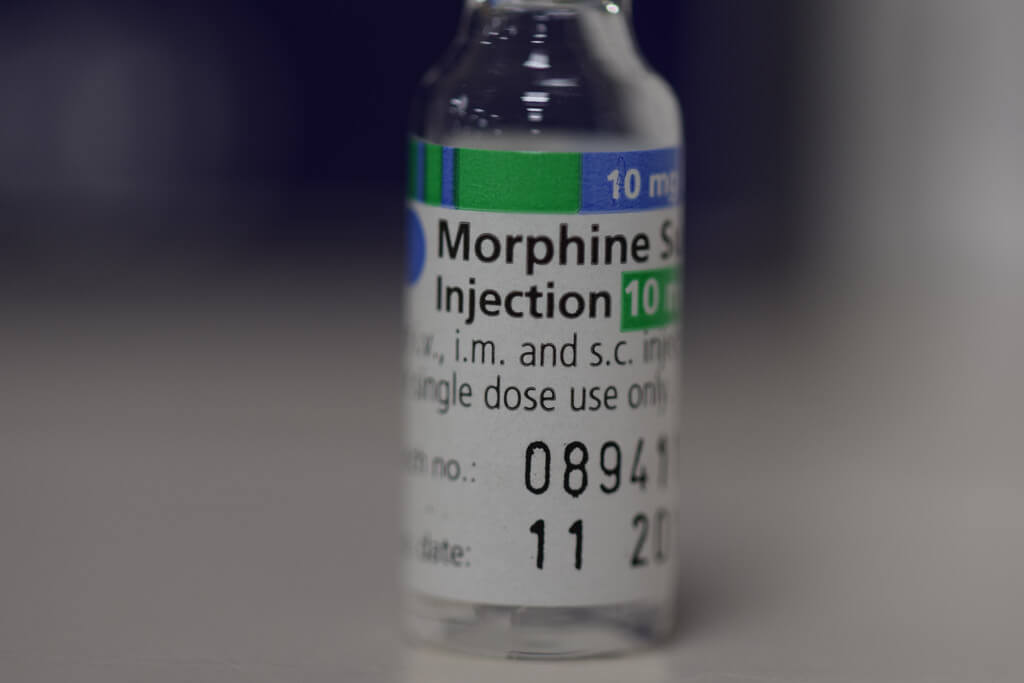 Possibly one of the most infamous of the opioid family, morphine is particularly dangerous naturally-occurring painkiller derived from the opium poppy (also the source of opioids we know today). Nowadays, synthetic drugs like heroin and fentanyl are designed to mimic the original effects of this drug, but, while these illegal substances are far more dangerous, morphine still has a terrifying and dangerous reputation throughout history. In fact, in the 1800s, doctors used to prescribe this drug to treat excruciating pain, violent coughs, and severe bouts of diarrhea. Although it was useful during surgical procedures, the drug was still a dangerous threat at the height of the 1900s. Let’s take a closer look at the terrifying reality of morphine addiction in the 1930s.

Morphine as a Medication

Did you know that, at some point, doctors administered morphine as a means of curing addiction to opium addition and alcoholism? Of course, sometime later, medical professionals determined that this painkiller was not only more dangerous that any kind of booze but also exponentially stronger than opium itself. In fact, prior to the release of heroin in the 1870s, morphine was one of the most popular drugs of abuse and spurned an epidemic of sorts.

Back in 1930, chemist János Kábay initially developed a system for extracting morphine from the opium poppy’s straw, thus widening its popularity and availability during this time. Even today, roughly 230 tons of this painkiller are used as medications for severe pain and debilitating illnesses. Like any type of opioid, however, this substance is potent, stimulating, and highly addictive.

Some of the most infamous cases concerning widespread morphine addiction took place during the Civil War and World War II. In fact, during the Civil War alone, an estimated 400,000 men contracted an illness called “soldier’s disease,” a fancy term for morphine addiction. Likewise, during World War II, medical officers utilized the syrette (single-dose syringe) as a mean of helping wounded soldiers, while some officers were required to pin the devices onto their collars.

At the turn of the 1930s, morphine addiction had become such a destructive part of society that the government sought to intervene. Soon, the Federal Bureau of Narcotics (FBN) pioneered new campaigns to fight narcotics possession and use. In succession, the Boggs Act of 1951 issued a punishment of a 2-year imprisonment for people who possessed narcotics. In 1956, the Narcotic Control Act increased the 3rd-offense punishment to a 10-40-year period in prison.

Always remember that drugs do not have control over your life. You do. Are you suffering from a substance use disorder or a severe form of addiction? Do you have a friend or family member suffering from one or more of these debilitating illnesses? If you do, get in touch with Asana Recovery today. Our counselors and healthcare experts are ready to walk you through every step of the detox and withdrawal process and rehabilitation and guide you towards living a happier, healthier, and freer lifestyle. While the road to recovery might not be an easy road to travel, we promise to help you every step of the way. Take the first step to stay fit, healthy, and safe.

HOW YOU CAN CELEBRATE “DRY JANUARY” IN 2019
Previous Post

A Closer Look at the Medical Condition Called "Alcoholic Nose"