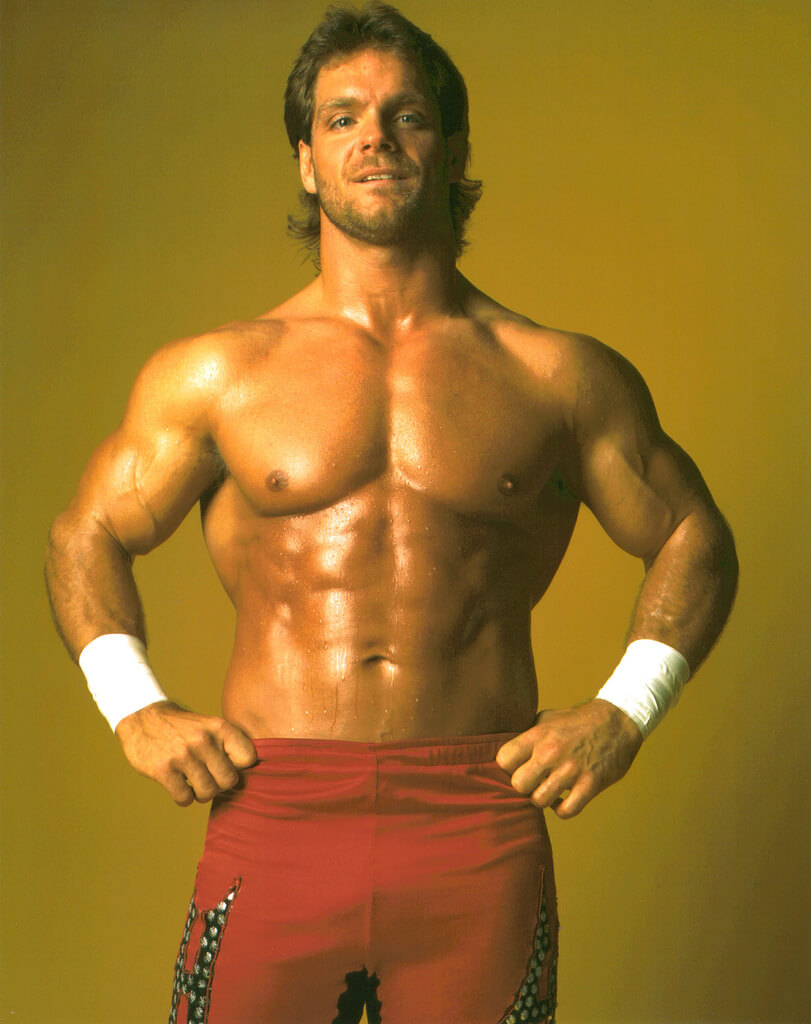 When we take a look back at the world of professional wrestling, fans will all agree that one of the greatest wrestlers during the early 2000s was Chris Benoit, a small but strong member of World Wrestling Entertainment (WWE). During his time in the ring, Benoit teamed up with the likes of fellow superstars Shawn Michaels and Kurt Angle and faced off against titans like Brock Lesner, Matt Morgan, and Nathan Jones. However, Benoit is also remembered among fans for a more serious and frightening reason. On the nights of June 22, 23, and 24, Benoit killed his wife and son before committing suicide by hanging. What was the cause? According to reports, doctors confirmed traumatic brain injuries, drug abuse, and possible steroid usage triggered the dangerous decline in mental health. Let’s take a closer look at the violent and tragic road of addiction traveled by Chris Benoit.

According to one coroner’s report, Chris Benoit had been consuming excessive amounts of testosterone prior to murdering his family members and committing suicide. As confirmed by the Georgia Bureau of Investigation (GBI), Benoit had been taking safe amounts of the benzodiazepine Xanax and the opioid hydrocodone (both present in his bloodstream at the time of death), but officials recorded high levels of synthetic testosterone in Benoit’s urine samples. So, is it possible that a dangerous incident of “roid rage” triggered the tragedy in the Benoit family?

The Dangers of Roid Rage

So, what is “roid rage,” you may ask? As the name suggests, this incident takes place when people consume too many anabolic steroids, like testosterone, and completely lose control. In essence, violent reactions are triggered by a mechanism that doesn’t normally cause this dangerous behavior. According to Dr. Gary Wadler, clinical associate professor of medicine at New York University’s medical school, “roid rage” (per se) refers to a spectrum of abnormal behaviors associated with the excessive use of anabolic steroids.

On that note, is it possible that anabolic steroids have been triggers for a variety of violent crimes? Based on medical reports, officials have confirmed that many people who use anabolic steroids have committed violent crimes including murder and suicide. So, in this case, while Benoit’s steroid use has been attributed to previous abuse or biological insufficiency, the tragic incident surrounding Chris Benoit and his family may have been triggered by dangerous drug use.

Throughout history, many wonderful people have been claimed by dangerous drugs, and, unfortunately, hundreds more are dying as a result of overdoses each year. However, you do not have to be among the casualties of the Opioid Crisis, crystal meth scares, or additional drug-related incidences poisoning our country. You can take a stand and overcome your mental illness. With the right amount of perseverance, patience, and love, anything is possible.

Are you suffering from a severe case of drug addiction? Is your friend or loved one also suffering from this sickness? In both cases, get in touch with Asana Recovery today. Our professional team of counselors and healthcare experts will help you endure the painful process of drug withdrawal and detox and guide you along the rocky road of rehabilitation. Soon enough, you will experience a faster and much more efficient recovery.

THE DANGEROUS LEVEL OF DRUG USE IN THE AUSTRALIAN FOOTBALL LEAGUE

How the TV Series House Portrays Vicodin Addiction
Next Post